THE OTTOMANS ARE BACK – WHAT DOES THAT MEAN FOR ISRAEL?

Tracing regional dynamics over the last century is vital to understanding the combustible situation today.

“The president’s actions have seriously violated the Constitution,” Pelosi said at a news conference on Capitol Hill.

Pelosi’s comments confirm what was widely expected: that the Democrat-controlled House will vote on whether to impeach the president. 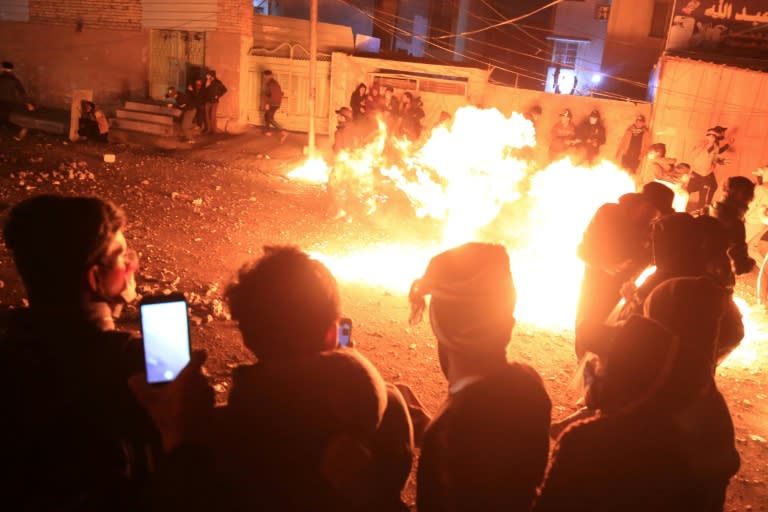 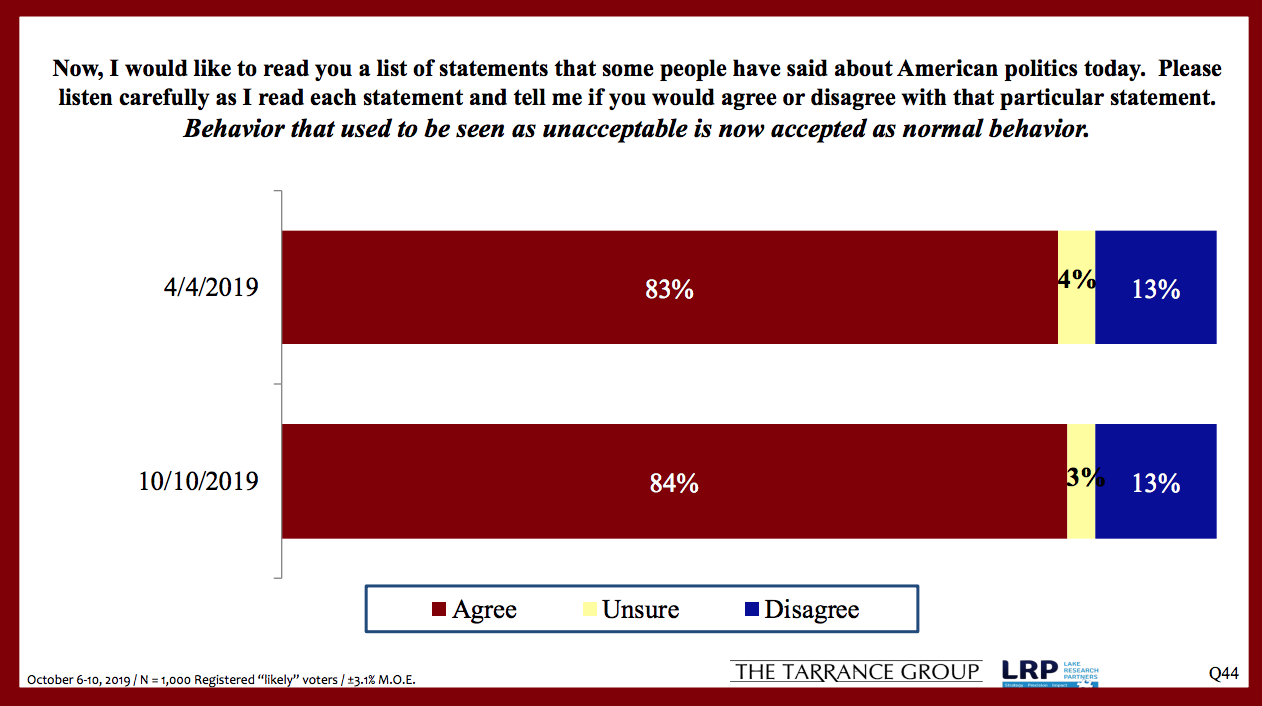 Partisan political division and the resulting incivility has reached a low in America, with 67% believing that the nation is nearing civil war, according to a new national survey.

“The majority of Americans believe that we are two-thirds of the way to being on the edge of civil war. That to me is a very pessimistic place,” said Mo Elleithee, the executive director of Georgetown University’s Institute of Politics and Public Service.