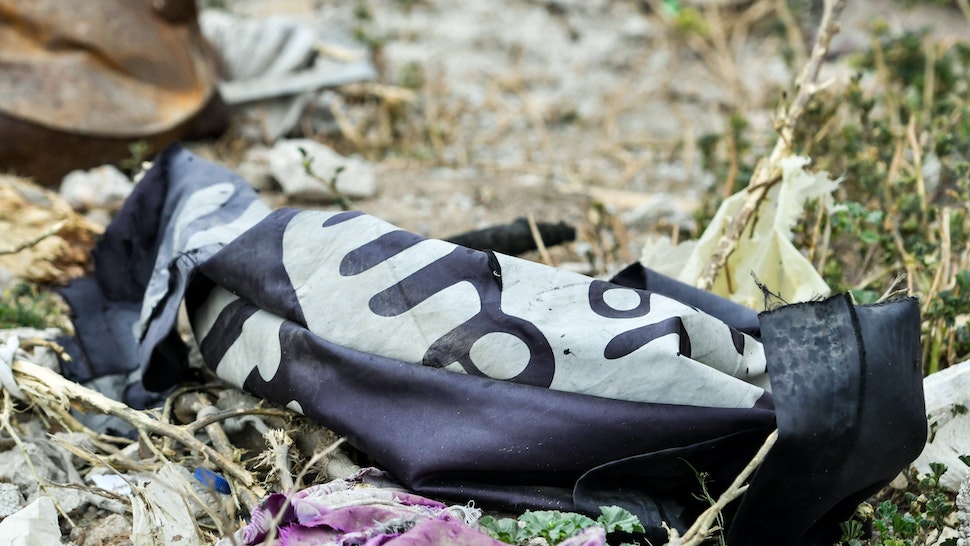 REPORT: ISIS MAY HAVE A NEW LEADER BUT TERROR GROUP FACING INTERNAL STRIFE

According to Newsweek’s source — “one regional intelligence official asking not to be identified by name or nation” — Abdullah Qardash, the group’s director of “Muslim affairs” will take al-Baghdadi’s place as the leader and figurehead of the Islamic State and the so-called “Caliphate.” 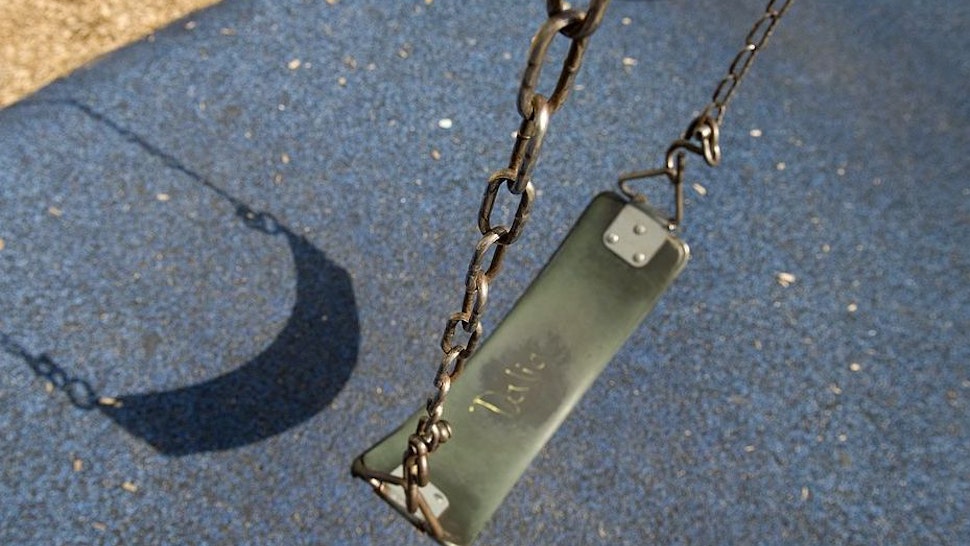 On Tuesday’s episode of “The Andrew Klavan Show,” Klavan talks about a Texas dad who is losing a legal battle to protect his 7-year-old son from his mother, who wants her son to be a girl. Video and partial transcript below:

I want to be careful about this story [from Texas] because I only have it from one side. I have it from Life Site News, which of course, is a very powerful pro-life site. I know, I’ve covered trials as a reporter, and I know that what people hear in the jury box is not what people hear when they read the newspaper. Okay, so sometimes the jury makes a decision and everybody goes that makes no sense at all, but it does make sense and it would have made sense if you had been there.