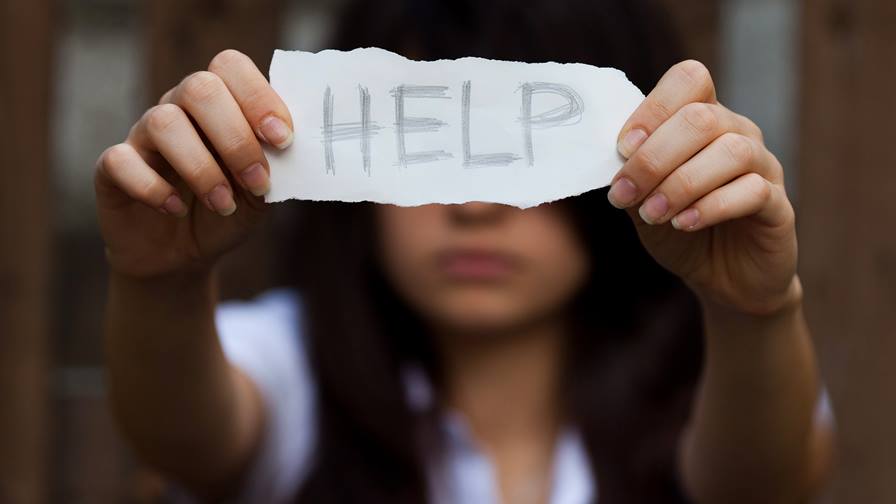 According to the Centers for Disease Control, youth suicide is in the midst of a precipitous and frightening rise. Between 2006 and 2016, suicides by white children between ages 10 and 17 skyrocketed 70%; while black children are less likely than white children to kill themselves, their suicide rate also jumped 77%. And as The Blaze points out, CNN reported last year that “the suicide rate among girls between the ages of 15 and 19 rose to a 40-year high in 2015.”